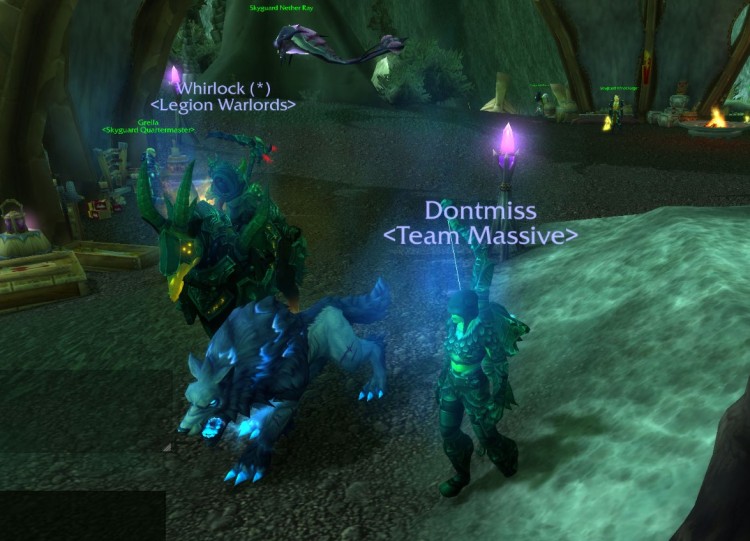 I was out today grinding my way through Skettis collecting the bits and bobs that I need in order to summon Terokk to try my luck at the Time-Lost Figurine. While out there I ran into a Goblin Warlock named Whirlock, we joined forces and started clearing together. While grinding we discussed what we each were doing in the area, Whirlock was chasing the Mounts from the Sha’tari Skyguard and me the toy from Terokk. 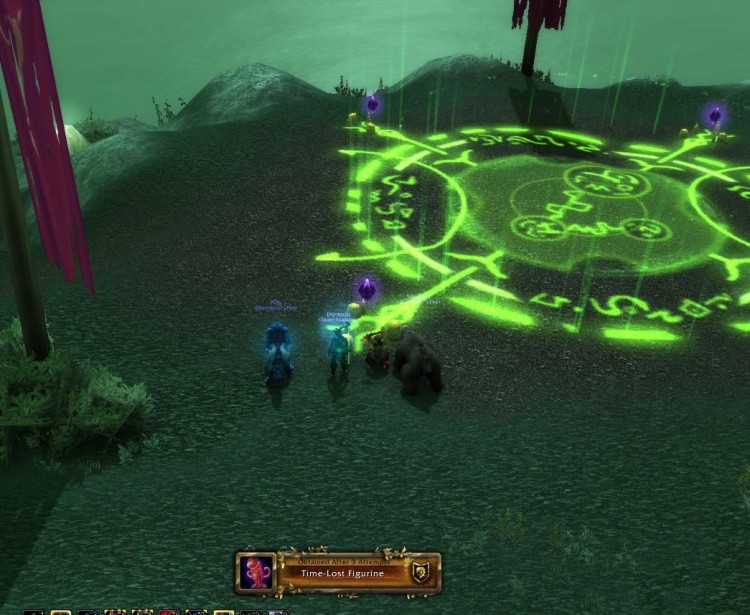 Well wouldn’t you guess it, we kill Terokk and Whirlock gets the Toy,  straight away without any hesitation or reason they opened trade and gave me the toy, I was so excited 🙂 I tried to give Whirlock all the things I had collected to help with the rep grind ahead but couldn’t due to server restrictions, so in return, I decided to stick around and help with the summoning so that the rep earned from killing Terokk would help with what is an awfully long grind. Well, it wasn’t too much later after a summon or two that the toy dropped for me so I, of course, traded mine to Whirlock now we both have it 🙂 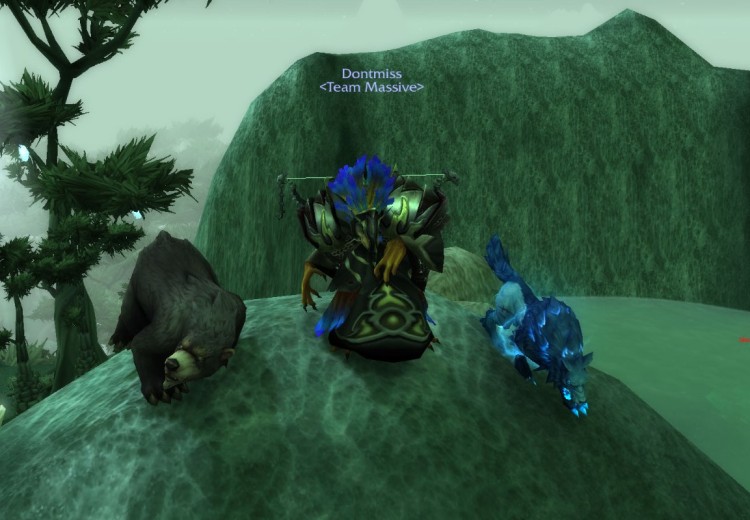 Needless to say, even though there is always talk about the toxicity within the gaming community there are always those around who like to help out and are genuinely nice people.  So if you’re ever out and about and have the opportunity to help someone out even if it’s just answering a random question in trade go ahead, you never know how much your help might make a persons day….. you may even end up being the reason someone does a happy bum dance in there chair.

If you’re out there Whirlock I just wanted to say Thank You!! again you really made my day 🙂